By chance you may have somehow wound up here, congratulations, you (might) have accomplished what you were intending to do in the first place.

Some things about me:

I own my own Warframe Clan Branch, Buffer Overflow.

I administrate on a Garry's mod Sandbox Server.

I own, operate, and modify a TShock Terraria server known as "A Brand New Start".

I'm proficient in HTML-related languages, and do Web Design.

I also fix computers on the side.

I was in this one. I was the Nova tearing it up on Team Megan...Nearly two years ago!

Mentioned on this one for giving them the idea of Melee-Only Conclave battles.

Anything else you're curious about? Feel free to PM Me here on the forums, or catch me in-game. (If you can!)

(I understand it says SysWOW64, but I leave that as a reminder of who I am, so people know.) 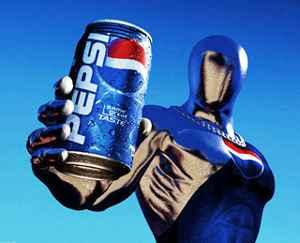