So first, build : a lot of mods aren't "active" so you have to choose specific types. Use either Inaros for self-revive or Limbo to stay in the rift & avoid damage 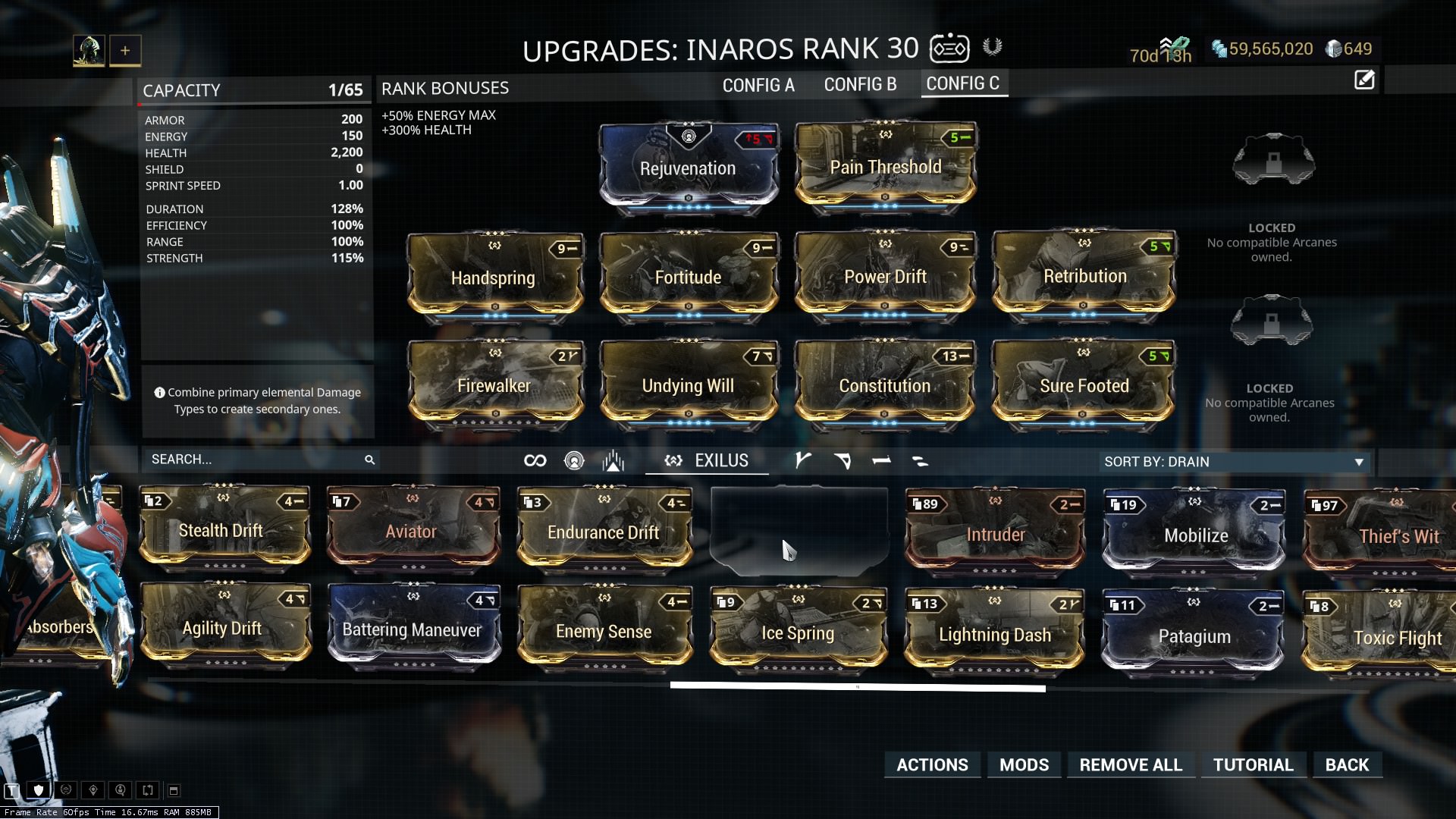 In mission, you have to rush until a locked door, you have to hack to terminals  and drop the yellow-lit cylinder they give to the door. you then have a "boss" fight. The ONLY thing that can damage him is the fire from "exploding barrels" that have the appearance of 3 pumpkins stacked. The ring of fire doesn't last forever so just lure him to them by simply standing on top of them, the boss will rush to you, destroying the pumpkins & damaging himself. If the boss misses the pumpkin-barrel, destroy it.

If anyone has other way to do it I'm all ears(eyes).

EDIT : don't forget to use the /unstuck command, I got stuck & almost failed the challenge because of it.