I have some questions about a riven I just picked up. 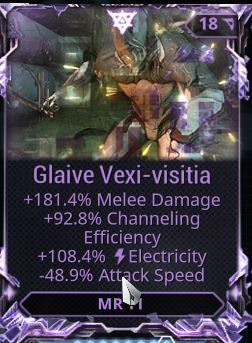