Again, so how exactly does status on shotguns work? 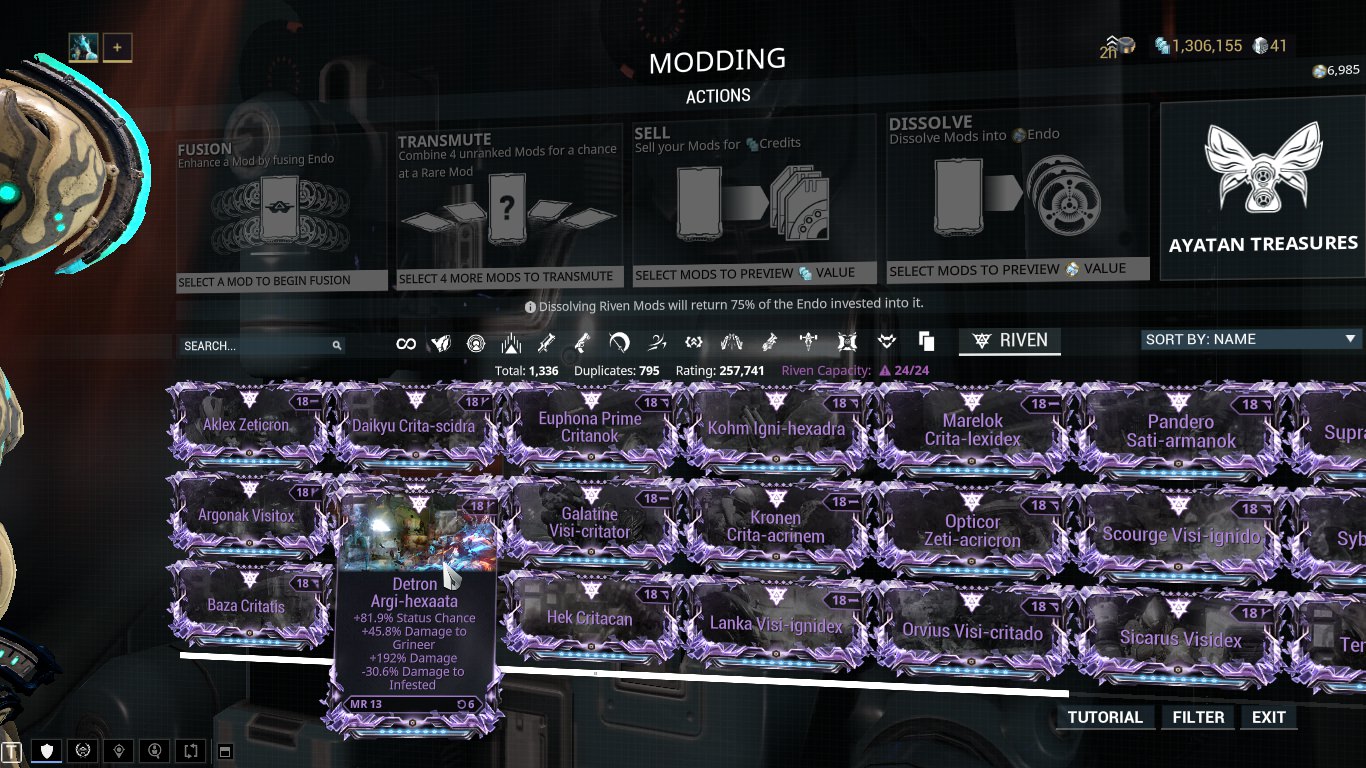 and was now wondering if it could lead me to having 100% status on my mara detron. Here comes the problem: On the wikia it says that it has 7 pellets with 5.36% status each. I've applied the formula for status chance per pellet I found there, after applying this mod and all dual stats mods with 135% status before multishot and I get a result of like 3.14% status per pellet wich is $&*&*#(%&ed since it's lower than without mods (according to the wikia).

So I just either suck at math or I'm getting something wrong here.

Someone also told me that it doesn't matter and that you just have to see if your weapon shows 100% status before applying multishot. Is that true? Is that enough? Halp, I'm a noob.