Is this considered god tier? And should I keep rolling for something better? 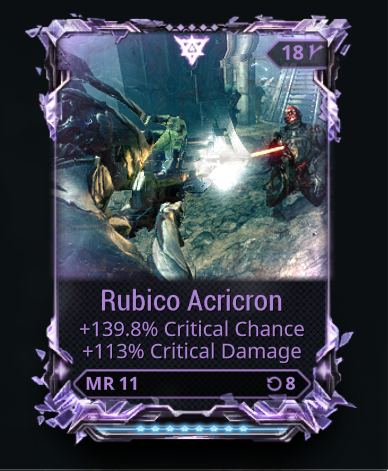