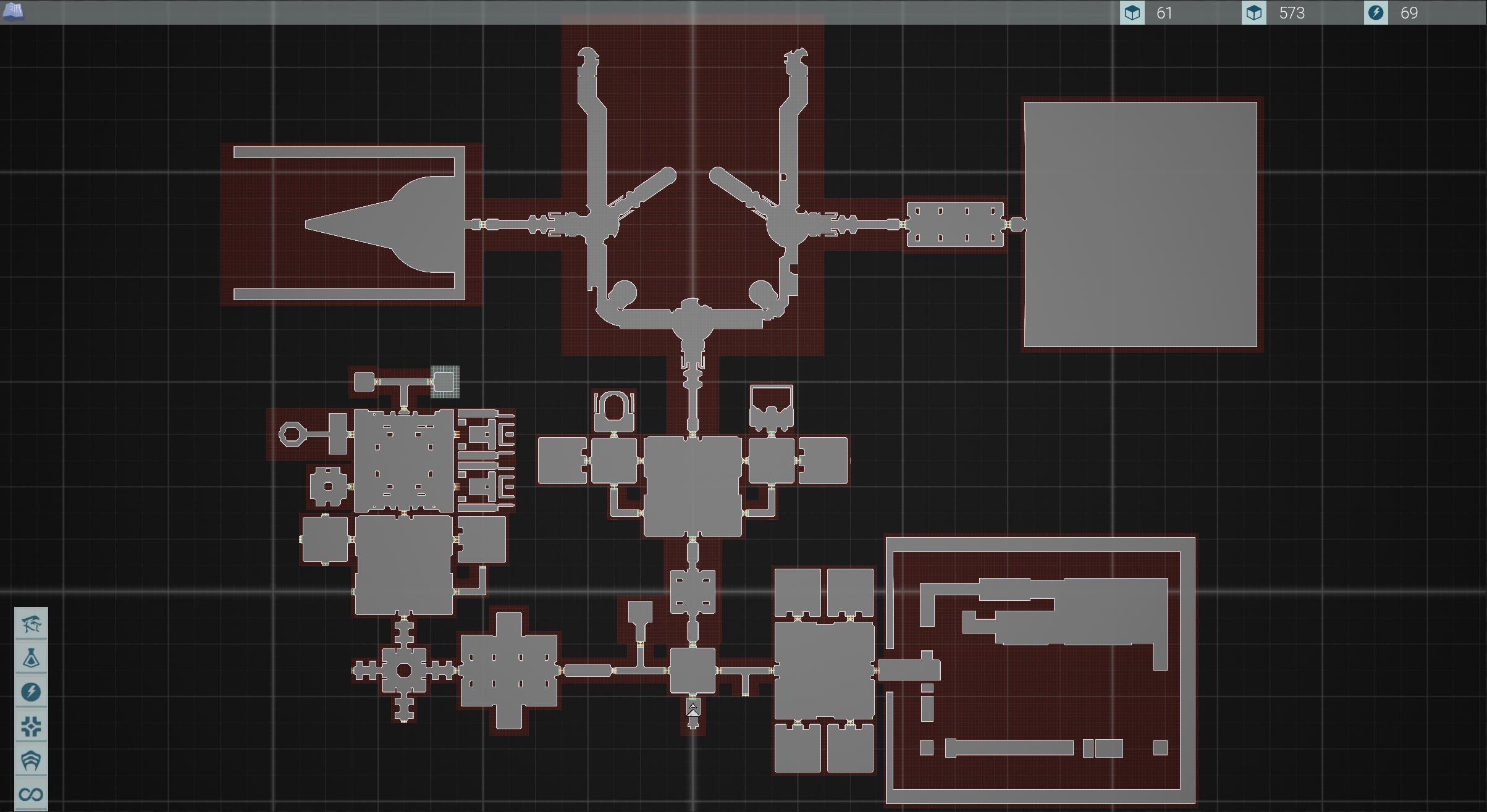 107 answers to this question