Hello everyone! I'm not super new to Warframe, however, I haven't really actively played since Hildryn came out so I'm quite out of the loop to be honest. On top of that the person I previously played together with is no longer interested in  Warframe, so I'm on my own now.

I am only Mastery Rank 6 and currently on Pluto. Sadly there are almost never ANY squads open for missions  and so I am forced to play them alone. I'm not quite sure what I am doing wrong or what I have missed, but I frequently get absolutely destroyed even during normal missions. Can some one tell me some weapons / mods / frames I should farm so that solo play becomes more viable? Because I would really love to progress the story quests but doing all missions on my own is just a pain in the ass. 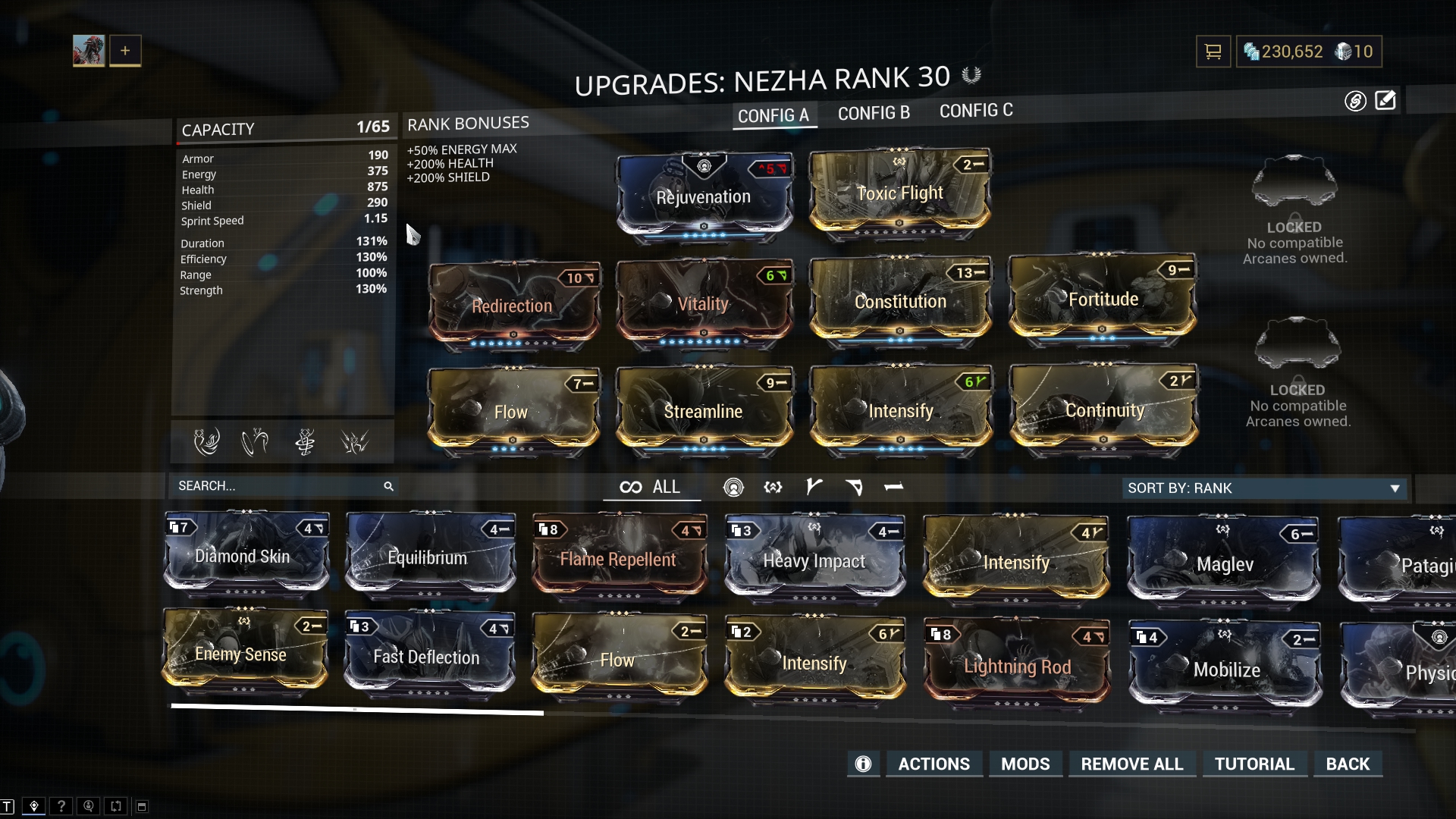 And here is the main weapon +mods I use (basically the only ones I have): 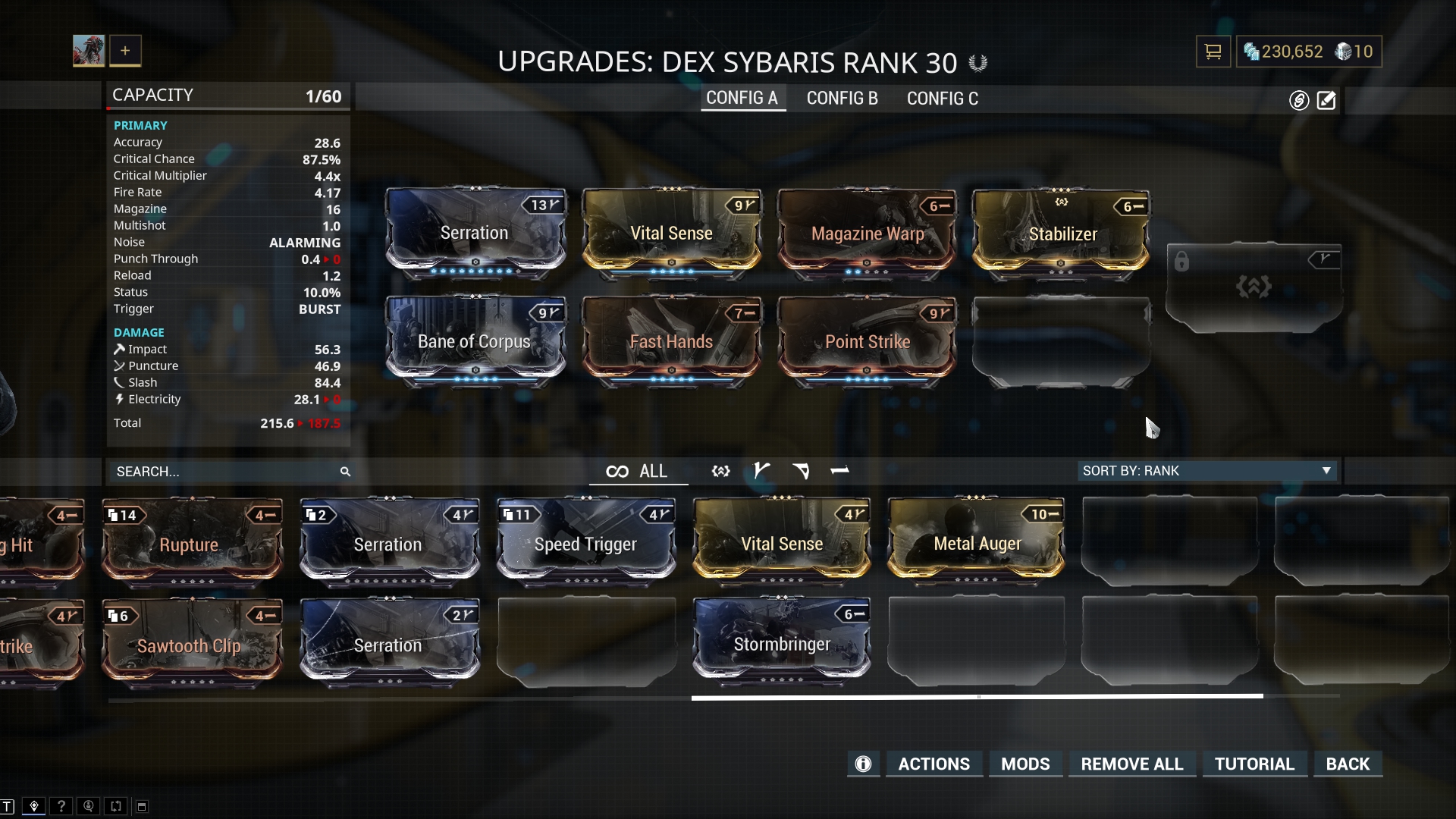 I'd appreciate if someone could point me in the right direction!