Hi Tenno! Is there any way to remove parts from a railjack made from a dry dock? They only take up space unnecessarily. 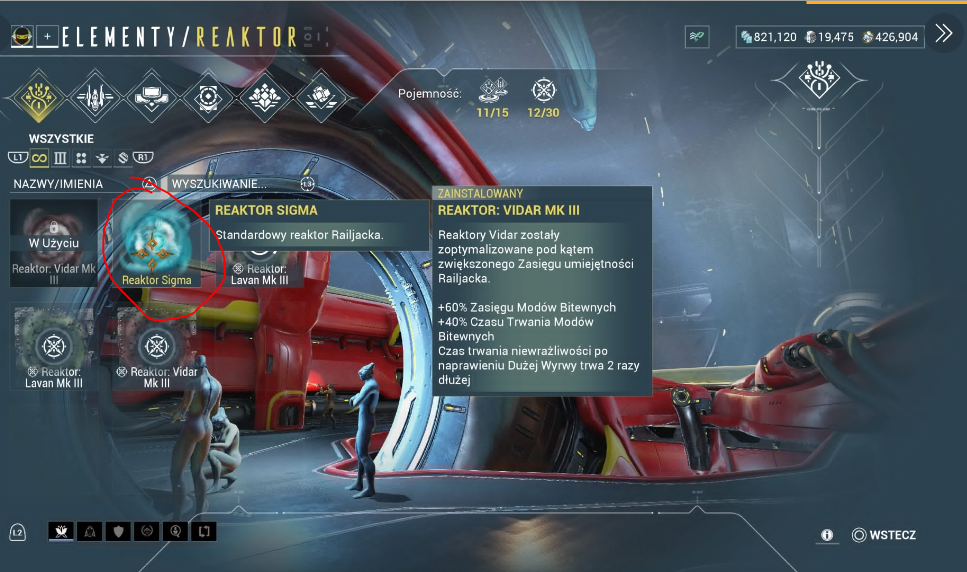