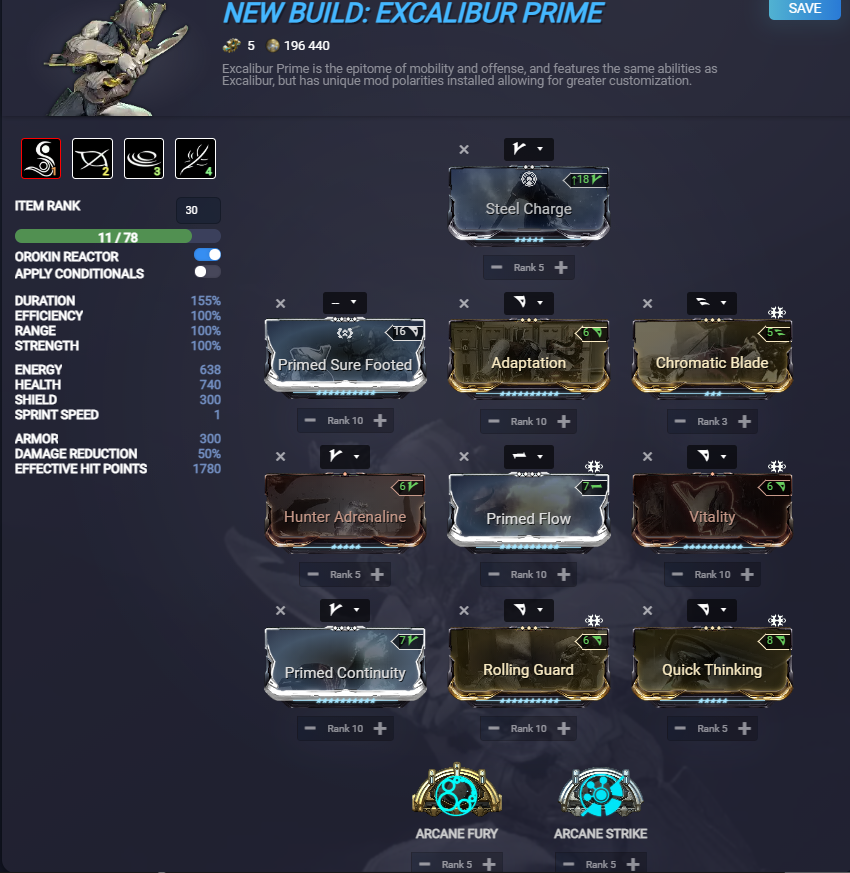 Wondering if there is anyway to improve my build without umbra formas?

I use white energy for Cold Damage on Exalted blade but unsure if i should use a diffrent damage type for general use.

Replaced Dash with Eclipse for extra survive and damage. 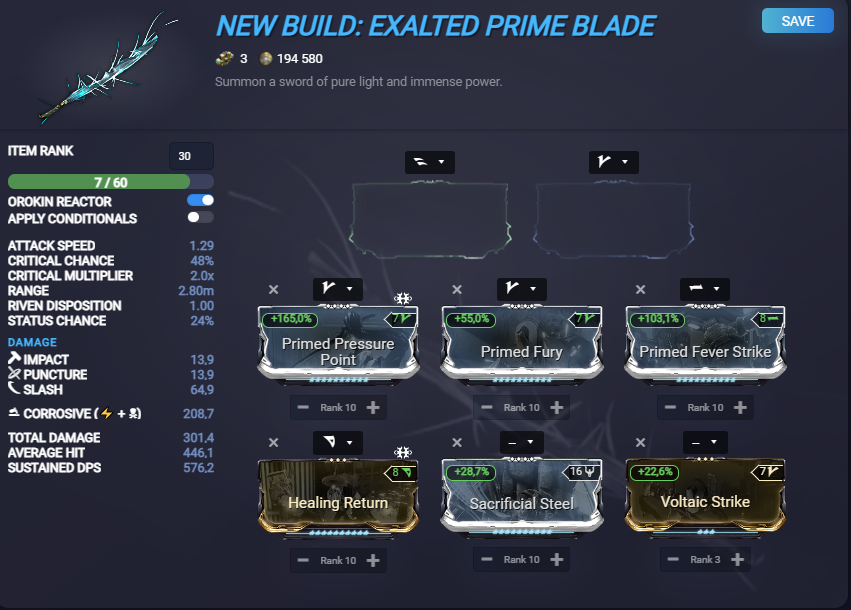 Any advice on how to improve this would be appreciated.