Conservations: A Simple How To

Hello! I have seen many Tenno have issues with doing Conservations in Orb Vallis, so I figured I would make this simple guide. This will cover the basics of finding, tracking and capturing. 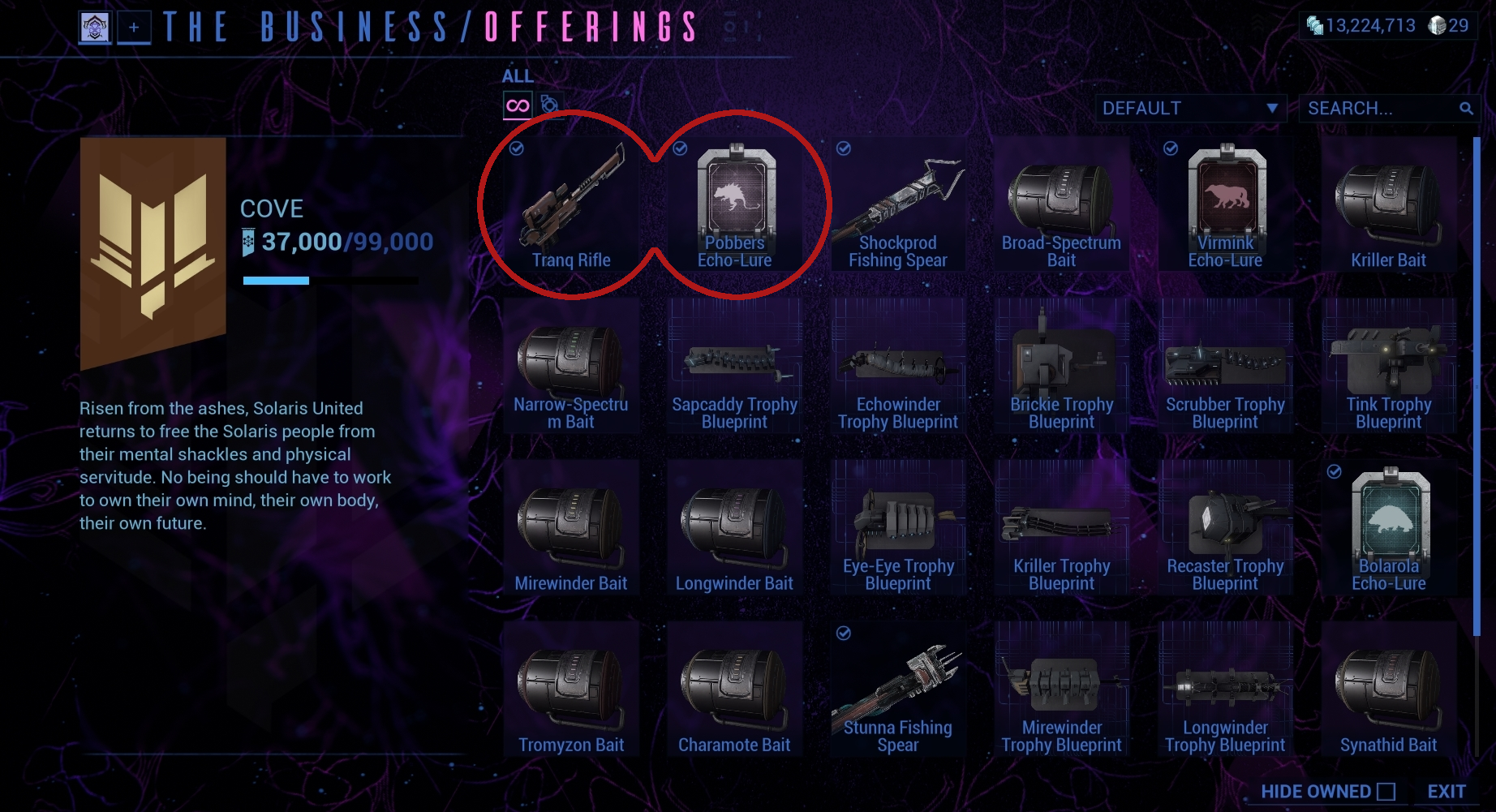 Second, when doing Conservations, do them either solo or with people you know. Don't do them with random people or on public as they will mess you up, either intentionally or not. Loadouts aren't too big of a deal as long as you have an Echo-Lure or the Tranq Rifle in your Gear Wheel. You don't need to have both as they behave like the fishing spears where they share their own gear wheels to some degree. Frames with abilities to sleep enemies and/or turn invisible help greatly. For me, I like to use Equinox, Ivara or Loki. Any frame can work with enough practice, but those three make it way easier and faster.

To conserve, head out into Orb Vallis. Once loaded in, pulling out your Tranq Rifle will show all available Conservation nodes. If you want to track specific animals, pull out the Echo-Lure for that animal (this will be demonstrated in my Equinox Conservation video linked below).

Once you have settled on a node (you can hold M to open a full map you can mark with Right-Click to help you find the node easier) head over to it and take note of what animal it is for before pressing your activate key on it. Tracks will appear and go off in a direction. Follow those tracks until you reach an animal Call Point, then pull out the Echo-Lure for that creature.

Using the noise guide that shows on the right hand side of your screen, adjust the colored dot to the center of the guide and left click until the sound plays out. If done right, you should hear an animal call back shortly after from a direction. I recommend you face that direction before continuing. When the animal calls out, you will see a rectangular shape appear over the noise guide. Follow that shape when you left click to call out to the creature again (shown more accurately in all three videos linked below). 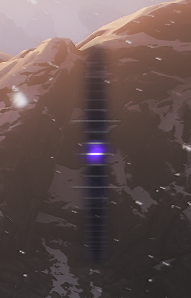 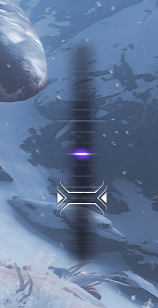 This is where it gets tricky. As soon as the animal calls out again, move away from the direction it called from and find a place to hide. Optionally you can pull out your Tranq Rifle and aim with it to see where the animal(s) are coming from. If you are using a Warframe with an ability to turn invisible, put the Tranq Rifle away and cast it so you can get closer to them. If you are using a Warframe with the ability to sleep, again put the Tranq Rifle away and use that ability instead. Once you have shot the animal with the Tranq Rifle, or have put them to sleep with an ability, walk up to it and activate it to call in a collection drone. The drone will fly in and you will get rewarded with a Bad, Good or Perfect capture as well as Solaris United standing. The ratings between those depend on the stress of the animal (if they saw you, if shooting is happening nearby, etc). Congratulations, you have completed a Conservation!

Linked below are video guides to how to use Equinox, Ivara and Loki. For Equinox and Ivara, I would recommend focusing on Range with some Duration thrown in on the builds. For Loki, just build Duration. Again, this works with any other Warframe with enough practice, just use the Loki video for how to do so.