So recently my game has been acting odd. Every 2 seconds it drops to sub-10 fps before going back to 165. At first I thought it was throttling or some gpu issue but other games(rainbow six, monster hunter, starfract 2) I play seem fine.

Here are the graphs: 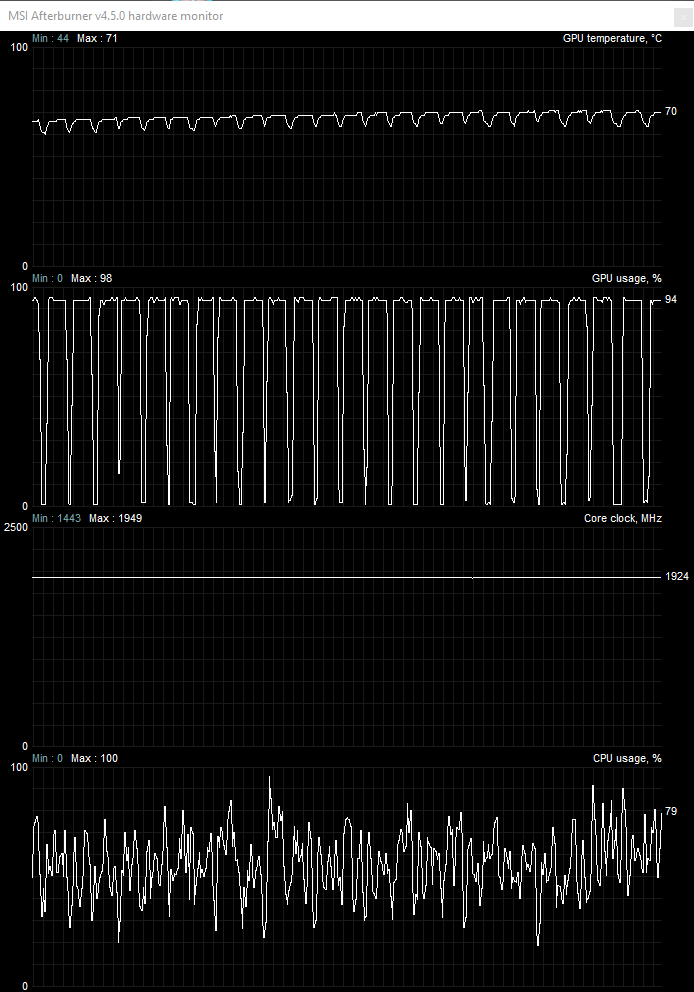 Rainbow Six(ignore the bit at the end, thats just me alt-tabbing to screenshot): 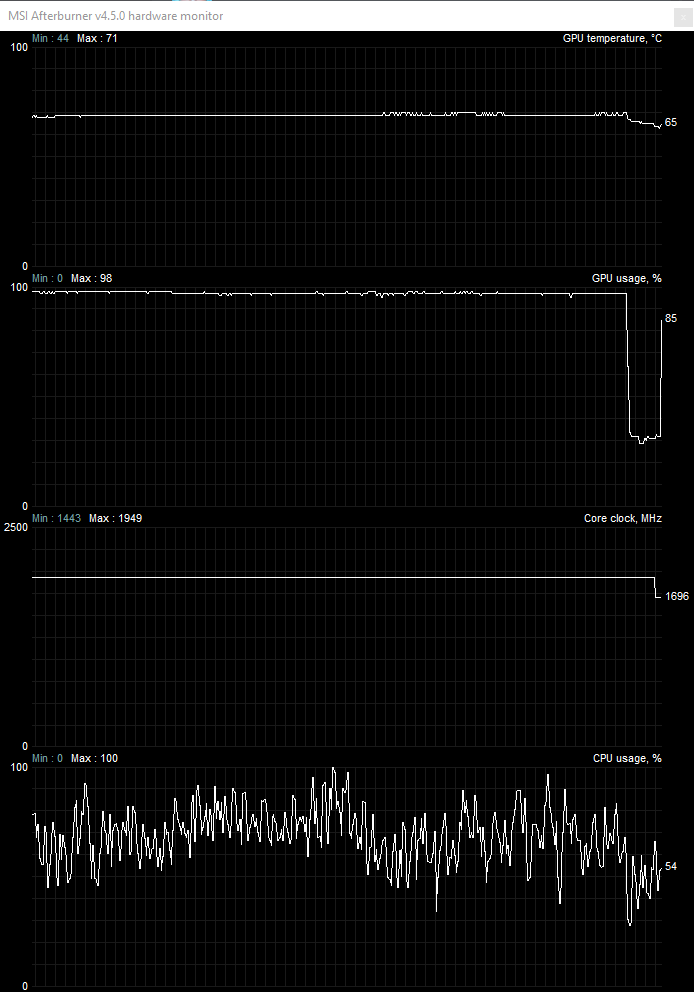 Interestingly enough, this problem only starts occurring after my pc has been on for 1-2 hrs. If I restart my pc and start Warframe, no stuttering. Then 1-2 hrs in, game starts the micro stutters, and eventually it becomes unplayable