I currently have a bit of a backlog, so it may be a while before I can get to your request.

To request a song, fill in the 'Answer this question' box at the bottom of the page and click 'Submit Reply'.

How to get my glyph:

I'll be putting a few codes on my last Mandachord video of the day, but I have additional ways to give out codes.

The OP was officially too big to update any more, so I have moved the song list into my comments on the first page of this thread.

I had eight comments on the first page, so I re-purposed them and split up the song list into sections.  These links will take you to the specific comment, but they're all on the same page so you can still search for everything in one place.

I wrote up a basic tutorial on my process: 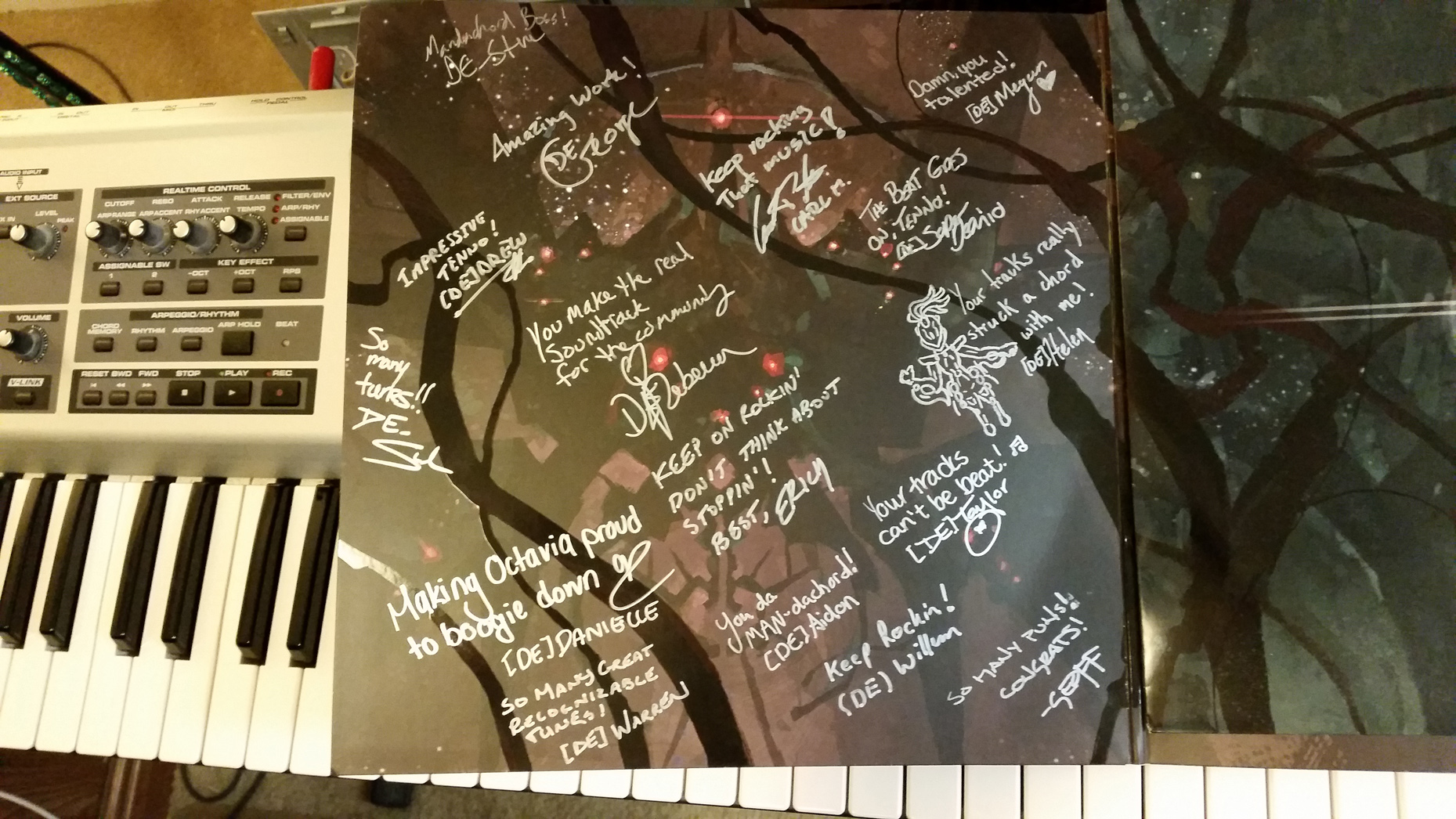 8,584 answers to this question