Can somebody please help me understand why Gara's #2 doesn't always activate the damage counter in the bottom right?

Is there some sort of a cooldown I'm missing from somewhere?

Also, on a number of occasions, I got my damage to reach 200k+, but the damage would randomly disappear even though #2 is still active and counting down.  If it was a nullifier, it would deactivate the #2, but there wasn't... and it was also Hydron that I was in when it kept removing all my damage... 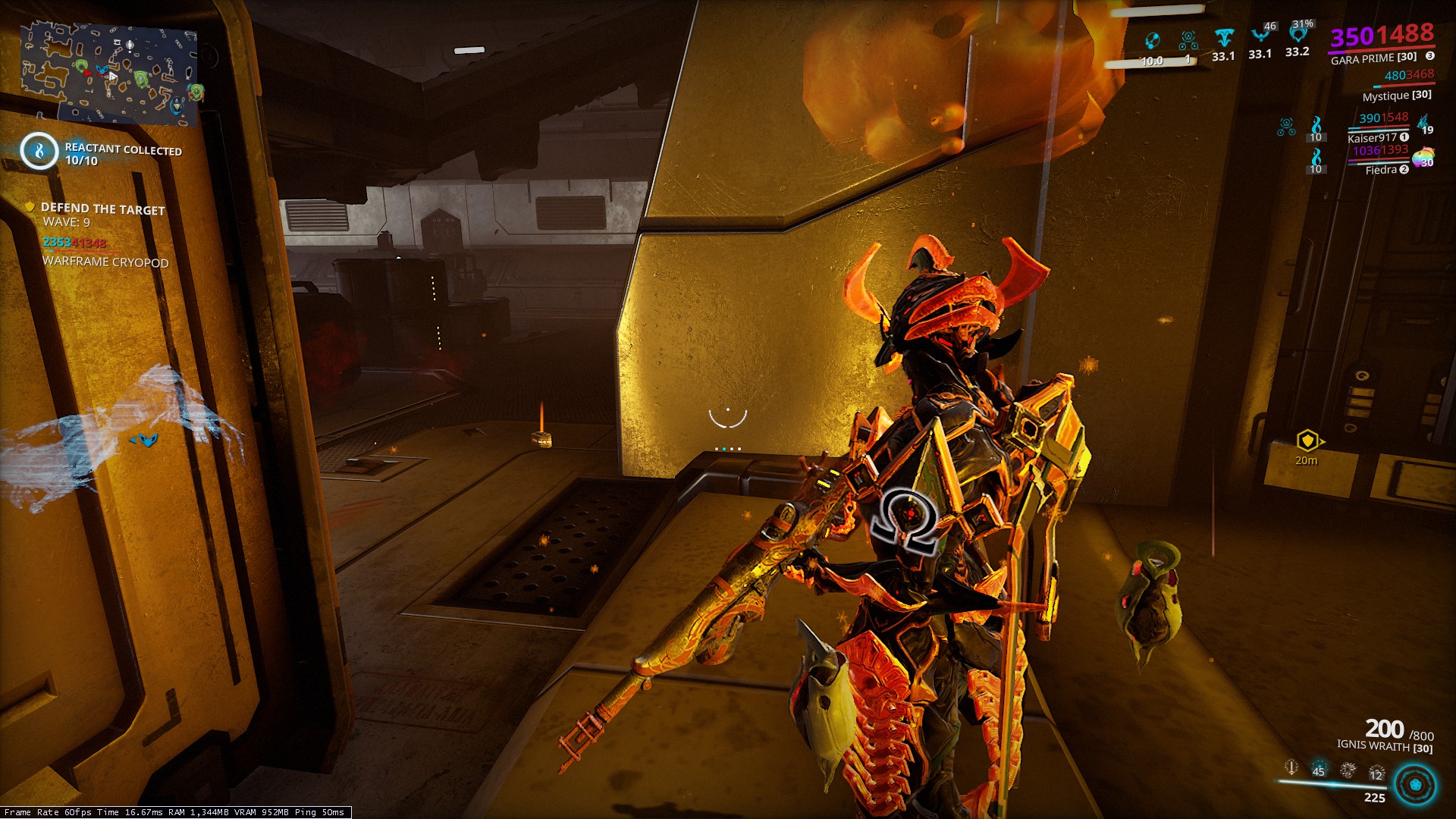